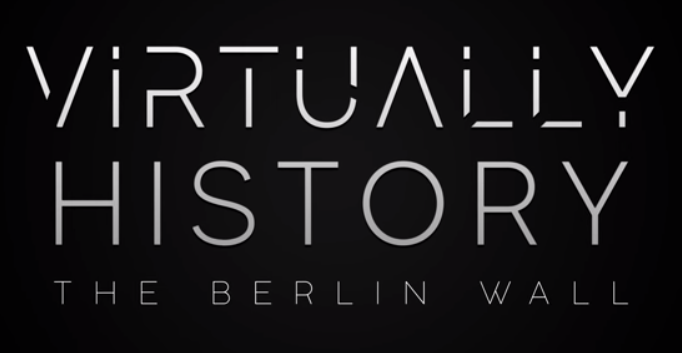 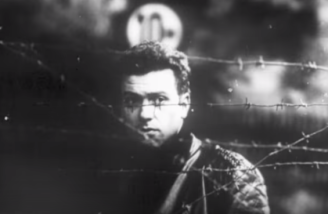 Racking up nearly a million views since its upload last November, this excellent little documentary is well worth the 29 minutes it takes to watch it. By using three interesting vignettes stitched together with some good archive footage, the creators have managed to convey a flavour of the Wall and its era. True, much of the original footage has been around a long time, but it is well handled here. The film has superb production values and skilfully uses virtual 3D (or 360 video) to engage the attention. It is well worth casting to a bigger screen to get the full effect. 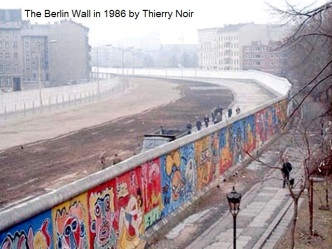 It’s definitely made for younger viewers, or those coming to the subject for the first time, and little attempt is made to dig deeper into the history beyond a basic overview. The presenters and creators use lots of OMGs, wows, and ‘insane’ is an overused adjective to describe the images. When one presenter says “it feels like a war zone”, the temptation is to reply “yes, because it was.” Such statements of the obvious are rare, however,

To some extent, the virtual reality approach is a hi-tech gimmick for it cannot be possible for the external viewer to experience the renditions as the creators do because they have headsets and we do not, and it is clear that some internal scenes are imagined. But what makes this film really stand out is the involvement of the younger descendants of those who were there, either as escapees or celebrating the fall of the Wall thirty years ago.

Of the three sub-stories, the most powerful is that of Klaus von Keussler who, along with several equally brave young friends, dug a 145-metre long tunnel that became known as ‘Tunnel 57’ in honour of the number of people who used it to escape under the Wall to the west. The film offers an extremely good image of the tunnel, though certain leaps of the imagination are required. By far the best quote from the film is: “One person climbing over the Wall is going to die. One hundred thousand or a million coming to the Wall together will demolish it.”

Chronical of the Berlin Wall: